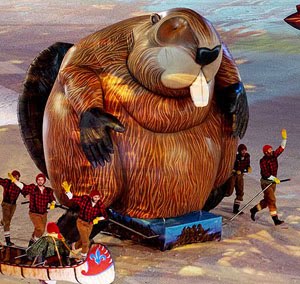 The Olympic Closing Ceremonies poked fun at a lot of stereotypically Canadian traits, featuring several inflatable beavers, among other home-cooked Canadian icons, like a couple of good-natured flying moose and a whole posse of mounties.

A Canadian company, Dynamic Displays is proud to have been a part of the 2010 Vancouver Olympics games, even if we’re not taking home any medals ourselves. The “always enjoyable inflatable beavers,” along with their giant companions–a squadron of mounted police, inflatable moose, and giant hockey players (sporting gold medals in honor of Team Canada’s recent win in Men’s Hockey) are brought to you by Canadian hands.

As Canadians, we’re all immensely proud of our athletes and couldn’t be more happy to have contributed to the Olympic Closing Ceremonies.

Take a look at the pictures after the jump! 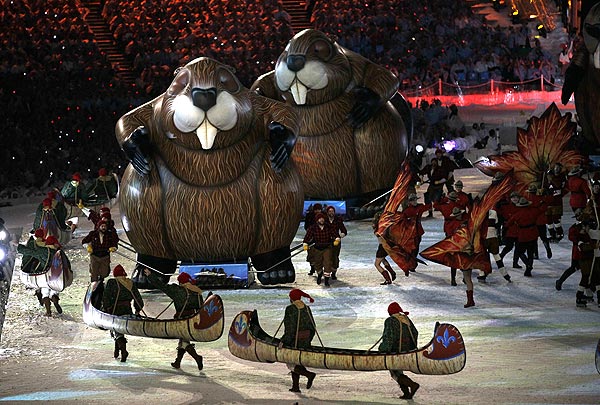 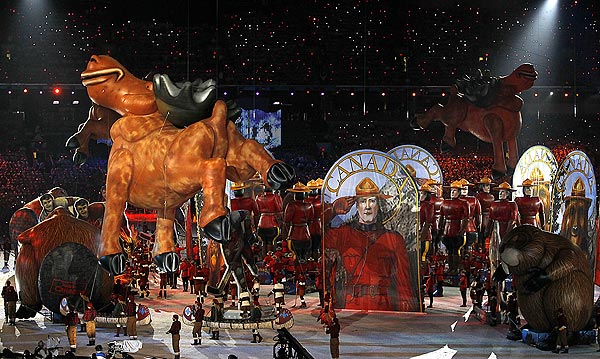 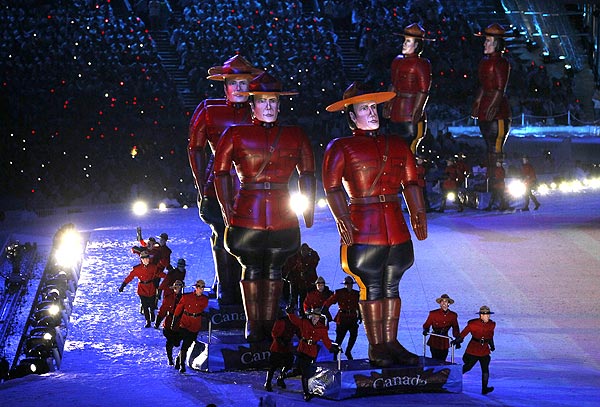 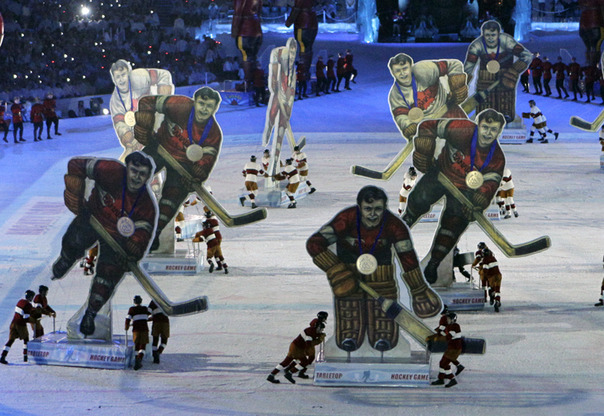 Just for fun, check out the fan Facebook page made in honor of the inflatable beavers!